The Kansas City Chiefs have an opportunity on Saturday to get their first playoff win since the last time they visited Houston in 1994.

The Chiefs and Houston Texans faced off in Week 1, which resulted in a Chiefs’ 27-20 victory. To get another win, here are the focal points in attacking the Texans.

1. Stop the stunts and twist 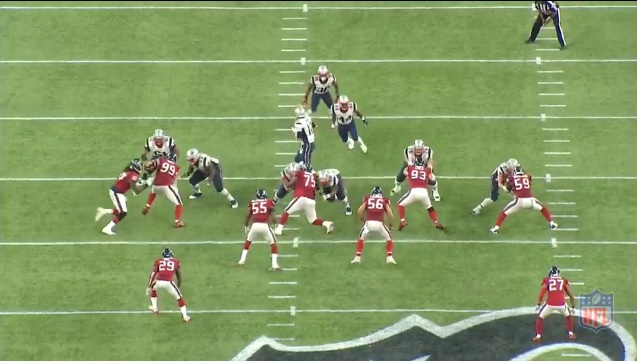 The Texans like to bring pressure in a quick manner, and J.J. Watt, Whitney Mercilus, Jadeveon Clowney and Brian Cushing are the biggest threats to do so.

The Chiefs will likely see a the Texans attempt to attack the space between the center and guards (A gap) and space between the guard and tackle (B gap) with twist. The four players mentioned above are athletic enough to exploit a mistake immediately. 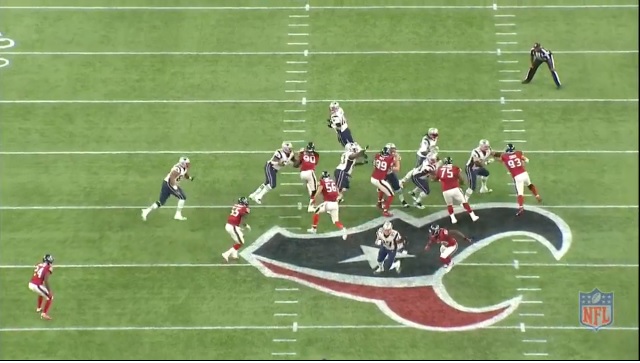 The offensive line will have keep their head on a swivel and pass off stunts aggressively while keeping even with their fellow linemen and shoulders square. 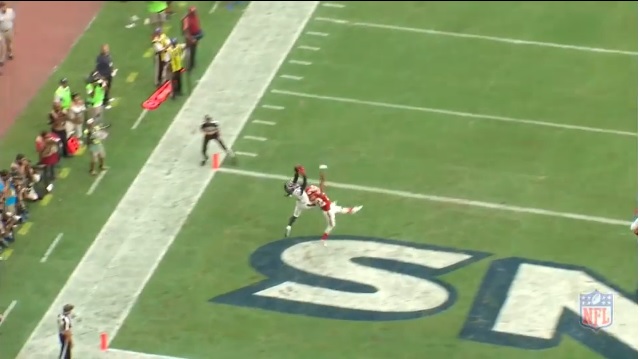 Wide receiver DeAndre Hopkins is the biggest threat the Texans have in their offense. The Chiefs will need to provide a bracket on most plays by putting a safety over the top to discourage double moves against cornerback Marcus Peters.

The Texans offense runs through Hopkins or it sputters if he doesn’t see the ball. Wide receivers Nate Washington, Jalen Strong and Akeem Hunt will also see targets but none have the impact of Hopkins. 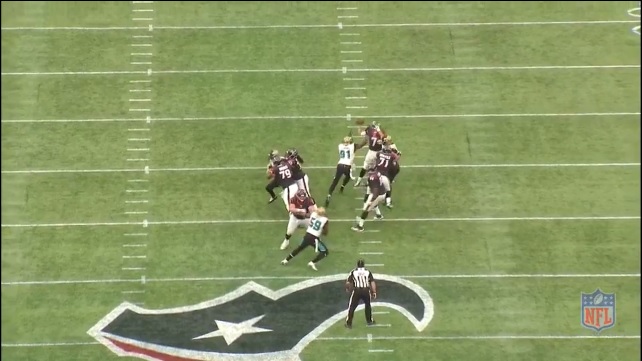 Quarterback Brian Hoyer is uncomfortable in the pocket when he feels pressure or senses it. He will rush his mechanics, throw off his back foot and is not interested in standing tall in the pocket to make a throw.

The key is to make sure he sees the blitzer coming or the pocket collapses on top of him. It will force him to feel like he must rush the throw. 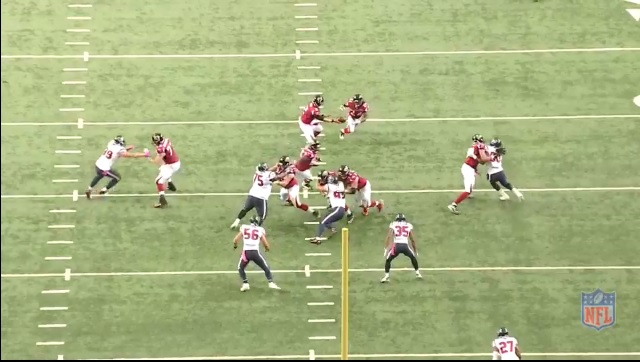 The Atlanta Falcons exposed the Texans on quick hitting trap concept plays during Week 4. The scheme forced the Texans into nickel packages and up the middle with down blocks and a pull by the guard or tight end. The play eliminated the Texans speed at the edges and forced a four-on-three blocking advantage.

Draw plays are effective against the Texans when the edge rushers are crashing up field on what they think is a pass down. Houston is overly aggressive on their keys against the run.

They are on a mission to take away the edge once they see an initial pull or reach block. Teams have been able to stretch them out to create a quick cutback on the backside.

5. Max Protect with play-action and misdirect 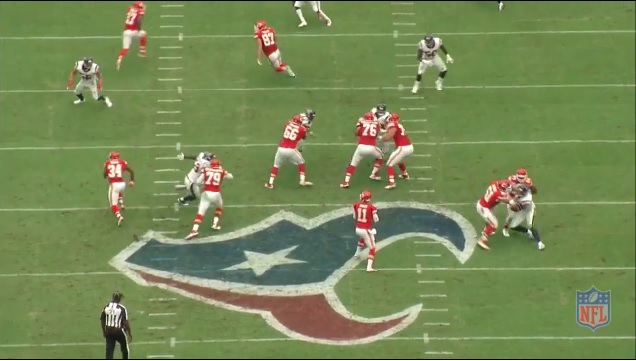 Houston is very aggressive in their first few steps against the run, it exposes them against the intermediate routes.

Teams are able to create voids off of the run fakes. 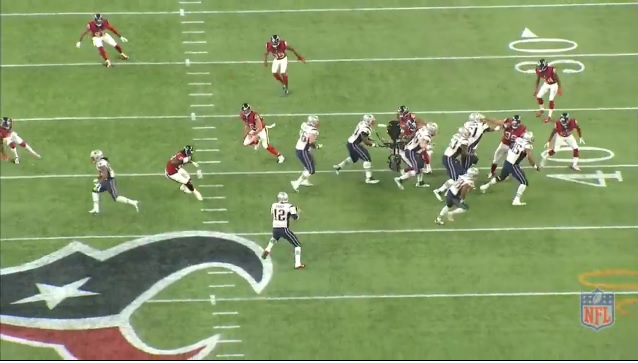 The Patriots utilized their stretch run and jet sweep fakes for bootlegs on the backside. Teams consistently picked on the Texan safeties down the middle with deep post routes with five and seven step drops out of max protect. The delayed for running backs and tight ends is there as well. 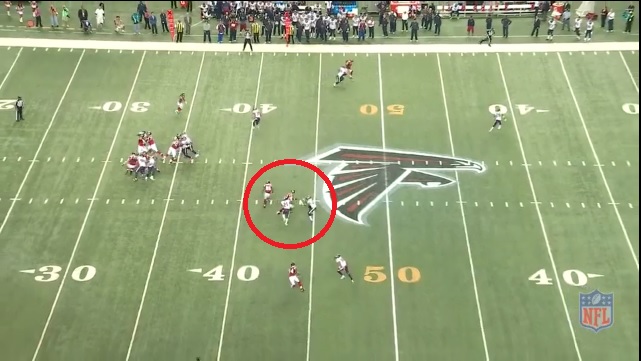 The Texans struggle with pick routes. Teams are able to use a two-route combination to clear out for an isolation route and give a receiver space to run for big yards after catch potential. 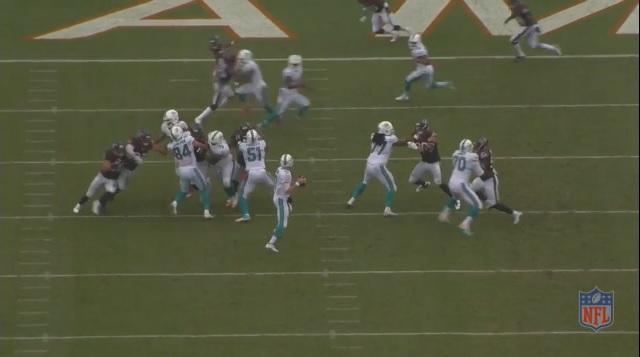 Houston also struggles against the trips formation inside the red zone. The crossing routes are also able to be exploited against their man coverage.