The Chiefs are just one win and a Steelers or Jets loss away from punching their ticket to the playoffs.

Here’s how the Chiefs can complete their part of the task against the Cleveland Browns on Sunday at Arrowhead Stadium. 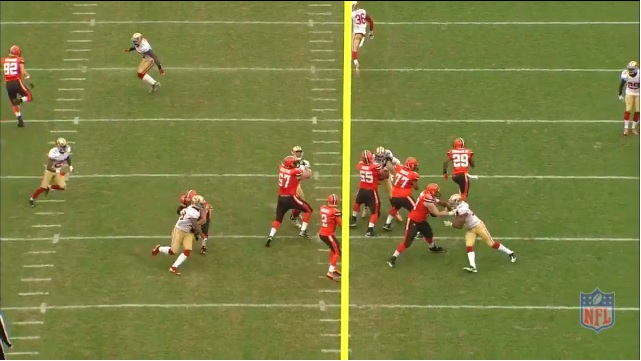 The Chiefs will need to rush Johnny Manziel similar to Aaron Rodgers, Tyrod Taylor and Russell Wilson with a controlled rush. The key is to not let Manziel escape with the pocket by having controlled rush lanes. The edges must get up field, but funnel Manziel into the pocket.

If the rush does not the former first-round pick will escape from the pocket and improvise a play. 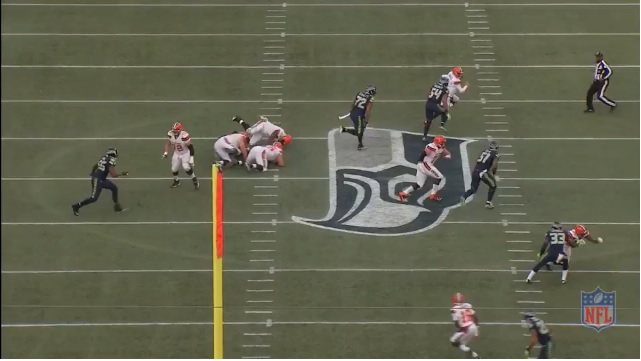 The other key point is that based on tape Manziel typically escapes to his left. So if the Chiefs bring a delayed cornerback or safety blitz there is some opportunity there for a couple of sacks or get him to throw across his body for an interception. He has had a few of those instances this season. 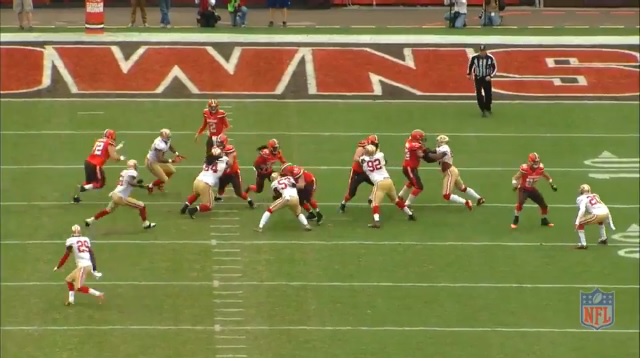 The Browns like to get teams into sub-packages and take advantage of their talented offensive line. The Browns have a strong Pro Bowl left tackle in Joe Thomas, a Pro Bowl center in Alex Mack and Mitchell Schwartz, a talented right tackle in a contract year. The three linemen provide a solid run game that can dominate against sub-packages.

The Chiefs defense will need to be very stout against them, otherwise running backs Duke Johnson and Isaiah Crowell could have a big day against the nickel package. The Browns typically like to run the off-tackle, inside zone, read-option in shotgun. They will also run the iso out of pistol formation and have found big success in both formations. 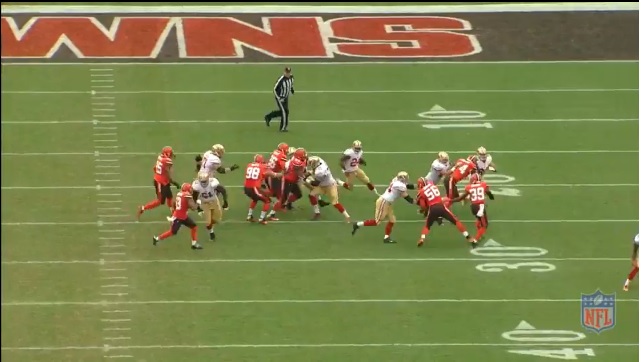 The Browns are ranked 31st against the run, but the ranking doesn’t do them justice. Cleveland is very fundamentally sound in their 5-2 base package. It is when they go to their four- or three-man fronts that they can get gashed very quickly. Teams find success against them when they stretch them out until the cutback lane opens up and hit them for a gain of six yards plus.

4. Trouble with the trips 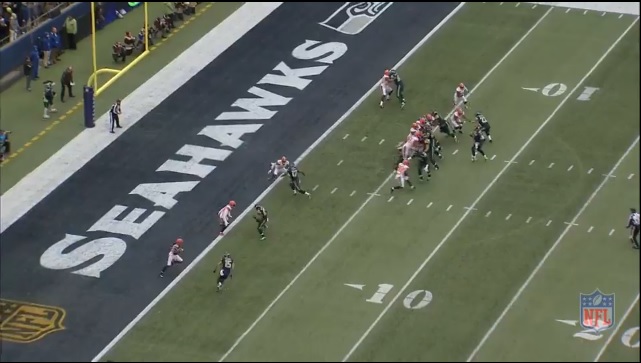 Cleveland’s secondary does not respond well to trips formations. They don’t consistently adjust their coverage to the formation design, so the Browns get picked very quickly and allow receivers to get open.

It also helps in the run game because it forces them to adjust their run defense front on the personnel packages.

5. Misdirect in the run

Teams have found success in misdirecting the Browns. The team is fundamentally sound at containing the run between the tackles against a power run game. 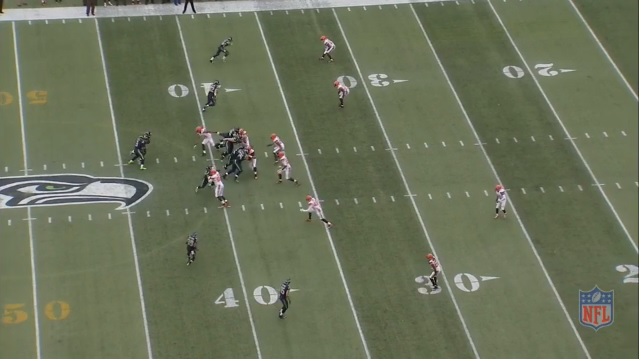 If a coordinator throws in a fake fullback dive with a toss, a read option or bootleg run and the Browns leave a lot of space for teams to run on off the edges.