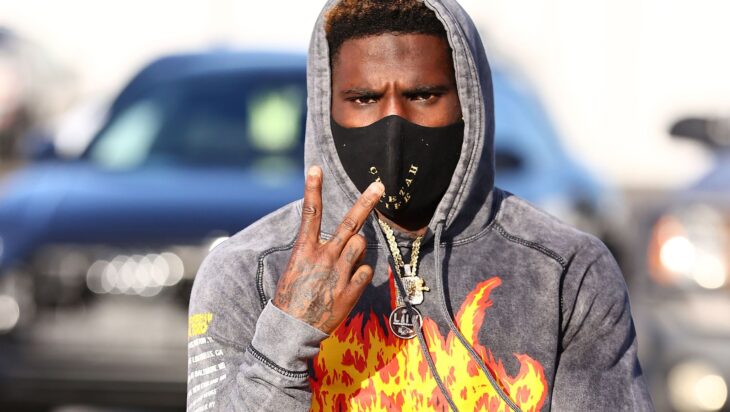 Chiefs wide receiver Tyreek Hill and defensive end Frank Clark will suit up for Kansas City’s matchup against the Atlanta Falcons despite entering Sunday as questionable after missing practice time during the week.

Hill is nursing a hamstring issue while Clark continues dealing with an illness.

With Edwards-Helaire on the sidelines, Le’Veon Bell expects to make the start for the Chiefs in the backfield. This would be his second start in the nine games for the Chiefs. He also filled in for Edwards-Helaire against the Broncos in Week 14, rushing 11 times for 40 yards and catching two passes for 15 yards.

The absence of Hitchens and Wilson will shake up the Kansas City linebacker corps. Ben Niemann expects to draw the start in the Mike position as the primary linebacker on the field. Cobb will likely see plenty of special teams reps, but it remains unclear how much defensive coordinator Steve Spagnuolo will rely on Willie Gay and Darius Harris.

“He has to play for us, we know he plays in the base defense, we’ll have to see where he fits in other spots,” Spagnuolo said on Thursday.

But the Chiefs also have the option of utilizing substitution packages heavy on safeties, especially against a Falcons offensive that deploys four receivers or tight ends on the field more than 80 percent of the time.

“We do have a luxury with Dan (Sorensen),” Spagnuolo added. “We’ll use as many guys as we have to. The guys we end up activating on Sunday, most of them are going to play I think between the safety and linebacker positions.”