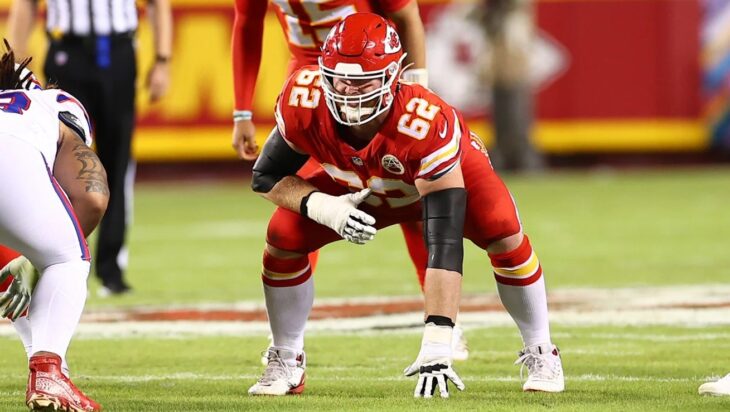 KANSAS CITY, Mo. — The Chiefs started preparation Wednesday for their Week 6 trip to visit the Washington Football Team on with six players scheduled to sit out practice.

That doesn’t even include running back Clyde Edwards-Helaire, whom the club placed on injured reserve Tuesday, which means he will be out a minimum of three weeks.

“Seems like a long list but I think when it’s all said and done we’ll be able to get guys back here in the next little bit, which is a positive thing,” Reid said.

While the club placed Edwards-Helaire on injured reserve with an MCL sprain, Reid doesn’t believe Thuney requires a stay on the IR list. Thuney played most of Sunday’s game against Buffalo with a fractured hand.

“I think it’s just we give him a little time here for that thing to settle down and then I think we’ll have a chance to be OK,” Reid said.

Jones missed Sunday’s game due to the wrist injury he sustained in Week 2 against Baltimore. Reid said the club plans to continue rest Jones until he feels comfortable playing with the wrist issue.

“When he feels that, then he can do his job and he’ll be back in,” Reid He’s getting better though, that’s important.

Cornerback Chris Lamm0ons suffered a laceration on his shin during Sunday’s game but practiced in full Wednesday. Right tackle Lucas Niang (hamstring) was also listed as a full participant.