The Kansas City Chiefs will arguably face their biggest task of the season this Saturday.

One game away from the AFC Championship, but the defending Super Bowl champions stand in their way and New England Patriots coach Bill Belichick is very good at finding the weaknesses of a football team and exploiting them for a victory.

Here is the game plan to topple the Patriots (Screen grabs courtesy of NFL.com).

The Patriots will likely use run blitzes to slow down the Chiefs running game. New England typically brought their backside middle linebacker once the tight end was set on the strong side. The defense would attempt to time their blitzes so the offensive linemen had little chance to pick them up before they shot the backside A gap.

The Chiefs can counter this with hard counts, keeping an eye on the backside defender in double team blocks and exploiting the void the linebacker left with a jet sweep, traps, play-action, bootleg and swing pass. 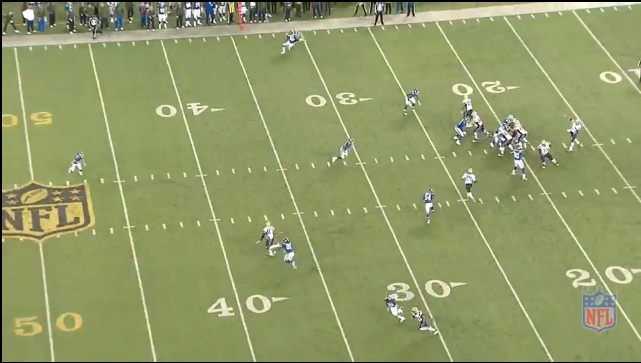 Tight end Rob Gronkowski is one of the key pieces that keeps the Patriots passing offense moving. Teams struggle to matchup against the tight end’s size and jamming him at the line of scrimmage.

The Chiefs will need to keep Gronkowski from getting a clean release off the line of scrimmage and effectively passing him off in zone coverage. Cornerback Sean Smith and the safety rotation of Tyvon Branch and Daniel Sorenson would help slow down the sixth-year tight end.

Julian Edelman is the other crucial piece that helps the Patriots offense move the chains.

The seventh-year wide receiver is very effective at moving the chains on third down and relies on the explosiveness in his route running to create separation. Edelman suffered a broken bone in his foot and had a screw inserted in the middle of November.

The Chiefs still need to treat him like a threat and it would be wise to match safety Husain Abdullah against him in certain key situations. 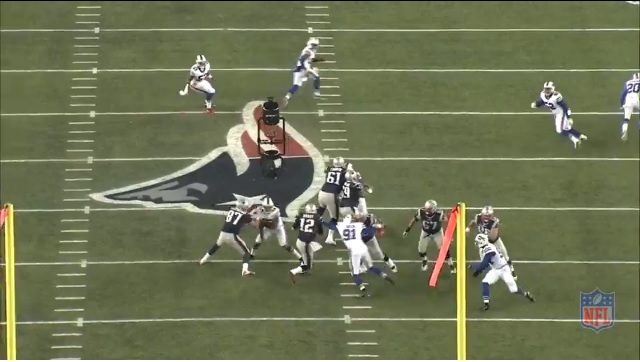 The key for the Chiefs is forcing Brady to hold onto the ball longer so the four-man pass rush can put pressure on him. Defensive coordinator Bob Sutton will need to blend press coverage at the line of scrimmage with zone coverage.

The Patriots will likely start off the game with the no-huddle to limit the amount of personnel changes the Chiefs defense can make and tire out the Kansas City pass rush by halftime. The Chiefs corners can not jump anticipate routes because the Patriots receivers are very good at running option routes where a void has been created. 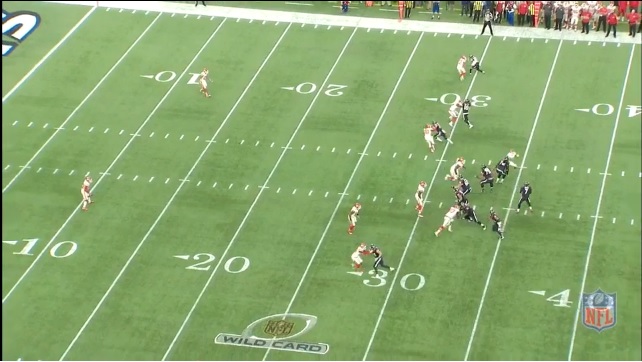 New England will vary the alignments of their formations to not allow the Chiefs to consistently disrupt their timing and will likely also run their primary option in motion to get a clean release.

The Patriots will limit the shots they take down field with max protection, play-action passes and only two routes on the play. The longer Tom Brady holds the ball, the better the Chiefs chances are at getting them off the field. 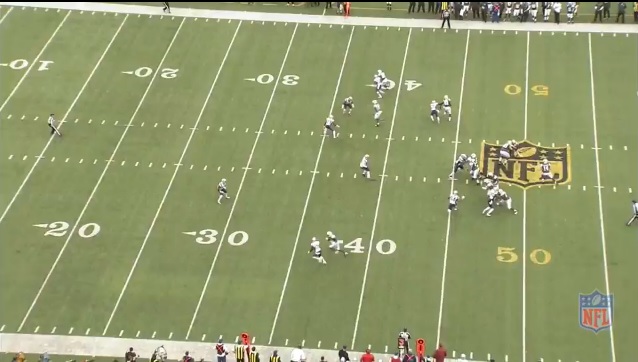 The AFC East exploited a weakness in the Patriots pass defense throughout the season and it surrounds an inability to effectively handle the bunch and trips formations.

The Denver Broncos were able the utilize a three-tight end set out of the bunch formation to run pitches and tosses with pulling guards and down blocks to capture the edge against the Patriots. One of them results in the game-winning touchdown.

New England also showed on tape throughout the season that their secondary could be exploited with rub routes in the redzone. The Jets final drive was based on a slant and out route concept for an explosive play. And New York’s game-winning touchdown was based on a dig and corner route concept that resulted in a Jets victory. 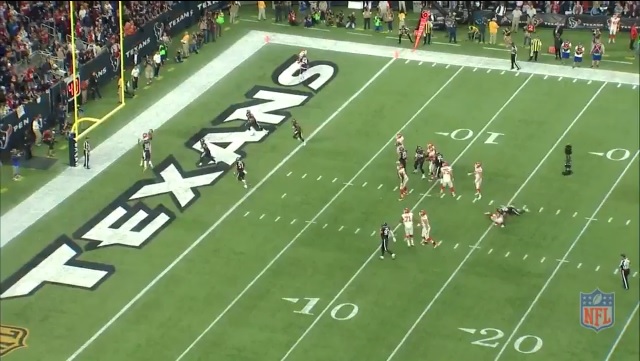 This stage will be a big opportunity for the three mentioned above to take the next step in their careers. The Patriots will likely bracket tight end Travis Kelce a majority of the game and limit his explosive plays over the middle. Belichick will likely dare Alex Smith to beat him with his arm.

The Chiefs can expect a lot of zone coverage over the middle to take away Smith’s ability to effectively run with the football and limit those routes. The Patriots defense will also likely dare Smith to throw the ball outside the numbers. Expect New England to put the game in Smith’s hands. 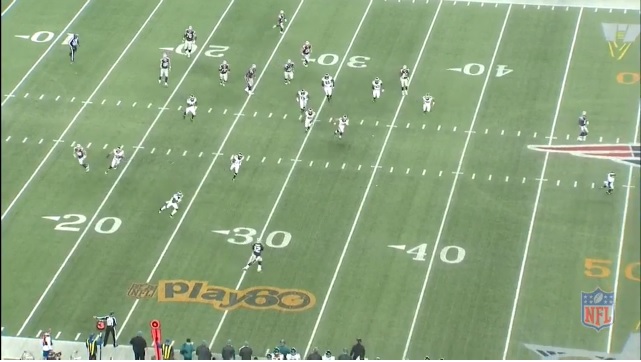 If the Patriots struggled to create a spark in the first half of the game, Belichick will likely dig into his bag of tricks to swing the momentum into his favor.

Look no further then the National Championship game on Monday. Alabama coach Nick Saban, a member of the Belichick tree, could not figure out how to stop the Clemson offense. So after Alabama scored, they performed an onside kick and were successful in executing the play.

The Crimson Tide went on to score and took the momentum with them. The Patriots have run a double reverse pass to Brady, among other things to create a spark when they are down by double digits. The Browns ran a pick route with their tight end and offensive lineman three weeks ago that the Chiefs may see again.

Belichick will do whatever has to in swinging the momentum in his favor.