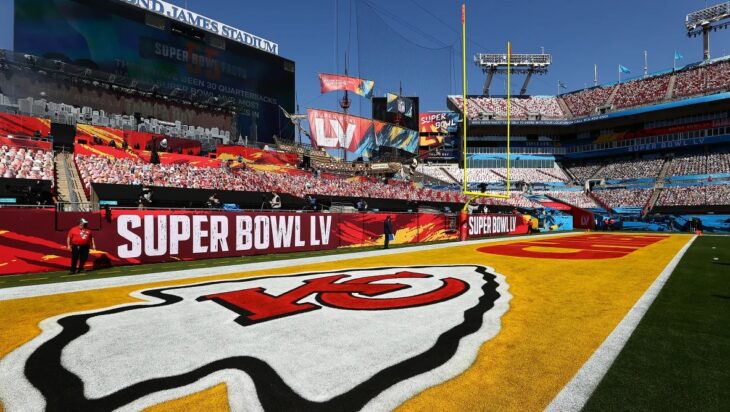 Chiefs wide receiver Sammy Watkins is active and will play in Super Bowl LV against the Tampa Bay Buccaneers, seeing his first action since Week 16 of the regular season.

Watkins entered the weekend listed as questionable with a calf injury, but the Chiefs believe he’s healthy enough to contribute Sunday evening.

The Chiefs made a flurry of roster moves on Saturday to set their Super Bowl lineup. The club activated tight end Deon Yelder from the injured reserve list and elevated wide receiver Marcus Kemp and quarterback Matt Moore. The team also promoted Lammons to the active roster but he will not play Sunday.

The team also placed left tackle Eric Fisher and LB Willie Gay on injured reserve to free up space on the 53-man roster.

There are questions to how much Watkins will play Sunday night after not seeing any action since Dec. 27. Earlier this week Watkins said he was feeling great and optimistic he could play. He added he was working with the club’s training staff to “have a chance and possibly go out there and feel 100 percent or 95 or 85 or whatever I can get at by Sunday.”