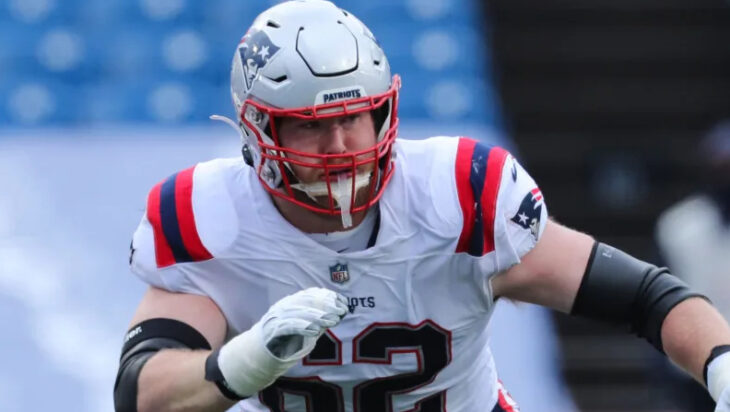 The club made right-of-first-refusal tenders to guard Andrew Wylie and wide receiver Byron Pringle. The tender offers include a $2.133 million contract for 2021. Both players can sign offer sheets with other club but the Chiefs maintain the right to match. The club would receive no compensation if they sign with another team.

List of free agents
Here’s the complete list of Chiefs’ players from the Chiefs offseason roster who are now free agents starting the new league year and can negotiate with any team:

This is in addition to other free agents, such as tackles Eric Fisher and Mitchell Schwartz, who were released by the club earlier.

This list doesn’t include restricted and exclusive-rights free agents who have been tendered eligible offers, a group which includes cornerback Charvarius Ward, linebacker Ben Niemann and tight end Nick Keizer.

The NFL lists as an unrestricted free agent Anthony Sherman, who has indicated his intention to retire.

Happy New League Year!
The NFL 2021 season officially kicked off at 3 p.m. central time Wednesday with the start of the league’s new year. At that time all teams needed to be under the salary cap of $182.5 million counting their top 51 contracts, and all players not under contract for the 2021 season became free agents.

Clubs were allowed to negotiate with potential free agents during the past two days, but none of those deals can be signed or announced until after the new league-year deadline. That includes the Chiefs reaching a deal with former New England Patriots guard Joe Thunney. The announcement could come as early as Wednesday afternoon.

First official deals done
The Chiefs signed two of their own to deals on Tuesday, signing new one-year contracts with running back Darrel Williams and defensive end Taco Charlton.

The club also released running back Damien Williams, who opted out of the 2020 season due to COVID-19. The return of Darrel Williams and last year’s first-round selection of Clyde Edwards-Helaire made little room for the return of Williams. The move saved the Chiefs $2.175 million in cap space.