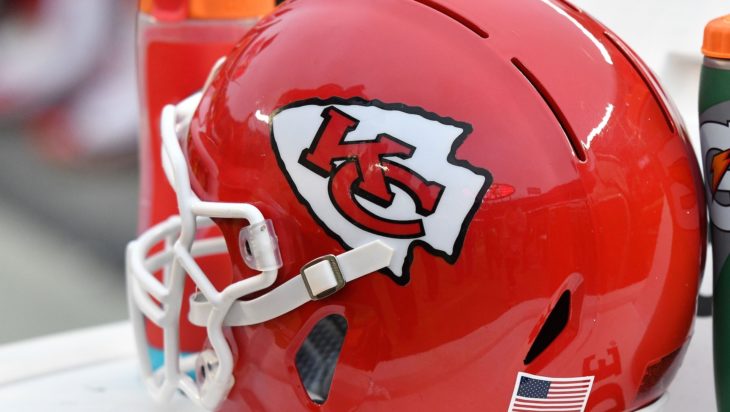 The club also received a roster exemption for seventh-round pick BoPete Keyes for a declared non-football injury. The league’s transaction report did not indicate the nature of the injury. Keyes signed his rookie contract with the club on Saturday.

Hifo signed with the Chiefs as an undrafted free agent from Brigham Young. The speedy 5-foot-10, 202-pound receiver caught 42 passes for 483 yards and three touchdowns for the Cougars last season. Hifo possesses sub-4.5 speed and averaged 15.9 yards per punt return last season. He expected to compete for a position on special teams.

The COVID-19 reserve list differs from the regular injured reserve list in that players can return to the roster immediately after receiving medical clearance. There is no limit on the number of players who can be placed on the COVID-19 list or return from the list. Players can be placed on the list due to a positive test or close contact with an infected individual.