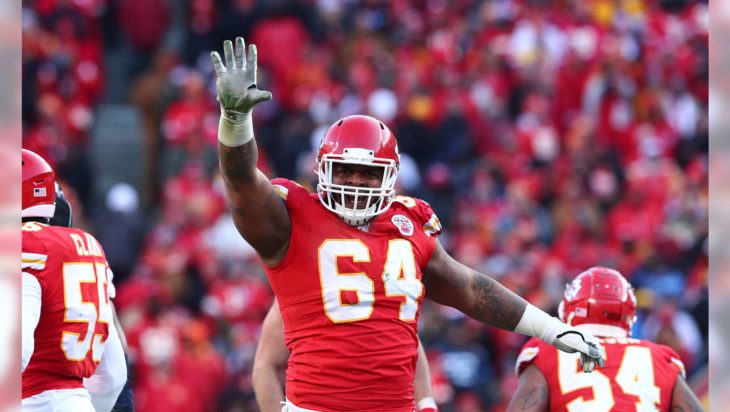 NFL Network’s Tom Pelissero first reported the agreement between the Chiefs and Pennel, while Terez Paylor of Yahoo Sports first broke word of Sherman returning to the club.

Pennel arrived in Kansas City as a free-agent addition midseason and he immediately delivered a spark, especially in the team’s run defense. The Chiefs went 7-1 in the regular season with Pennel in the lineup, and he finished the campaign with 24 total tackles and a sack. In Super Bowl LIV against San Francisco, Pennel delivered a hit on 49ers quarterback Jimmy Garoppolo that forced a bad pass intercepted by Bashaud Breeland in the second quarter.

A native of Topeka, Kansas, Pennel said last month he hoped to return to the Chiefs.

“I definitely would like to stay here,” Pennel said after an autograph signing in February. “I know this is a place where I work well with the coaches, I love the fan base, I love the city, my family stays out here. I know it’s a business but I’ve told my agents and I’ve told everybody in the Kansas City Chiefs organization I’d love to be back.”

Sherman along with tight end Travis Kelce and punter Dustin Colquitt are the only players remaining from head coach Andy Reid’s first Chiefs’ squad in 2013. He’s been a mainstay for the Chiefs during the past seven seasons, seeing action in all 112 regular-season games.

Sherman remains one of the team’s core special teams players for coordinator Dave Toub. He’s played more than 2,000 special teams snaps for the Chiefs over seven seasons including a team-best 309 last season.