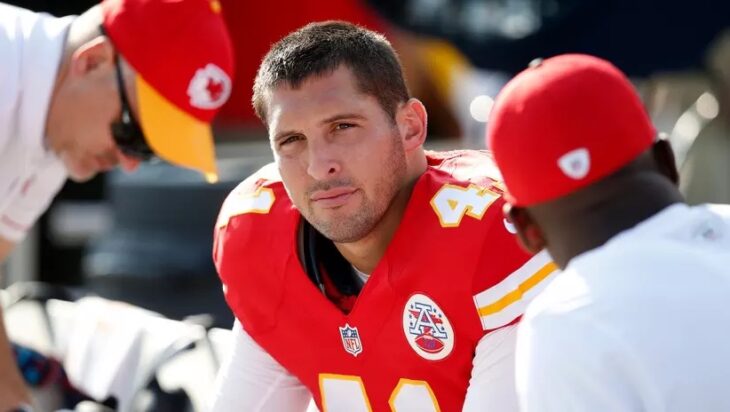 Winchester is “feeling great,” a source told Chiefs Digest, and he’s expected to return to action after completing a 10-day isolation period. Winchester received a COVID-19 vaccination in March, as first reported by the Kansas City Star.

With Winchester out of action for the beginning of training camp, the Chiefs signed free-agent long snapper Drew Scott. Scott has spent time with Dallas, Las Vegas and the New York Giants since entering the NFL from Kansas State in 2018

The Chiefs also confirmed the signing of defensive end Alex Okafor, who agreed to terms with the club on a one-year deal last week.

The club also waived wide receiver Chris Finke with an injury designation. Finke suffered an undisclosed injury during practice on Sunday. He signed with the Chiefs in May as an undrafted free agent from Notre Dame.

The Chiefs’ active roster is now at the 90-player limit following Monday’s transactions.