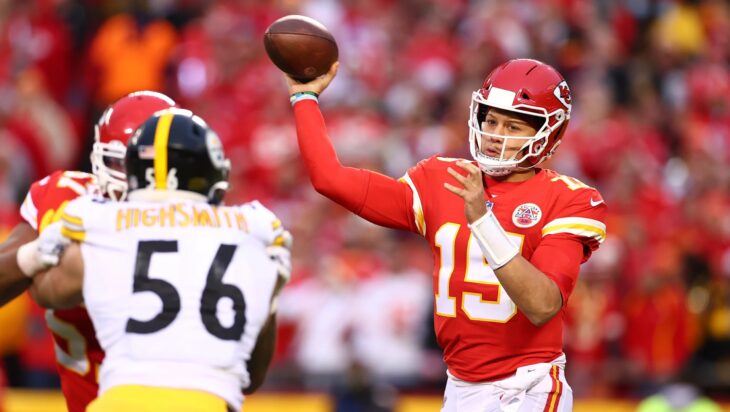 KANSAS CITY, Mo. — The Chiefs don’t know their opponent for certain yet but they do know when they will kick off their postseason run in the NFL playoffs.

The Chiefs will host either the Pittsburgh Steelers or Las Vegas Raiders on Sunday night for a 7:15 p.m. start. The game will air on NBC Sunday Night Football.

The Chiefs enter the AFC playoffs as the No. 2 seed. The No. 1 seed Tennessee Titans received a bye in the first round. The full slate of AFC Wildcard Weekend games include:

If the Chiefs advance to the Divisional Round game, they would host the second-lowest remaining seeded team. The lowest-seeded remaining team will play at Tennessee.