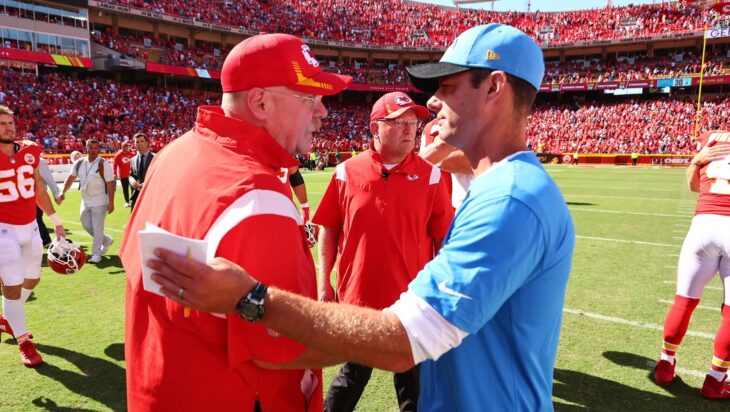 A team spokesperson said the 63-year-old Reid was being examined out of precaution but “everything right now looks fine.”

Late Sunday evening the club issued a statement indicating Reid was transported to The University of Kansas Health System for further evaluation. The statement indicated Reid was resting and in stable condition.

“He just wasn’t feeling well after that,” Toub said. “He did talk to the team, which was a good talk.”

Quarterback Patrick Mahomes said Reid seemed fine on the sideline throughout the game and during the team’s postgame meeting in the locker room.

“He came in and talked to us, he seemed fine. That’s all I really know.”

Safety Tyrann Mathieu tweeted a message of support to his coach.

“I’m praying for my Head Coach & I’m hoping you can send up prayers with me!!” Mathieu tweeted. “One of the best men & teachers I’ve been around!!! GOD please show us your mercy!”