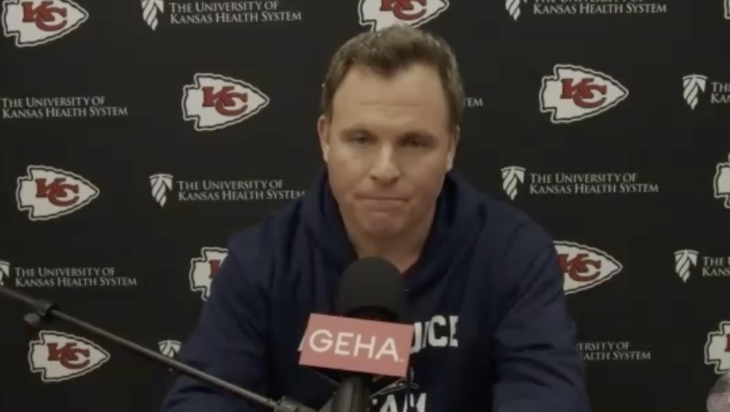 The Chiefs unveiled promotions and additions to their front office staff on Wednesday, elevating Mike Borgonzi to assistant general manager under Brett Veach.

Borgonzi served under the title of director of football operations for the 2020 season. He joined the Chiefs in 2009 as a college scouting administrator and has marched up the personnel leader under three different general managers, rising up through the scouting side of the business and into player personnel. Borgonzi is widely considered a strong candidate for future general manager openings in the league.

Tilis, Shea, Poles and Bradway along with Borgonzi comprise a key group of personnel executives who have helped build the Chiefs Super Bowl LIV roster and have turned the club into an annual title contender. Poles and Tilis were both candidates for the Carolina Panthers general manager position this offseason.

Other promotions announced include: