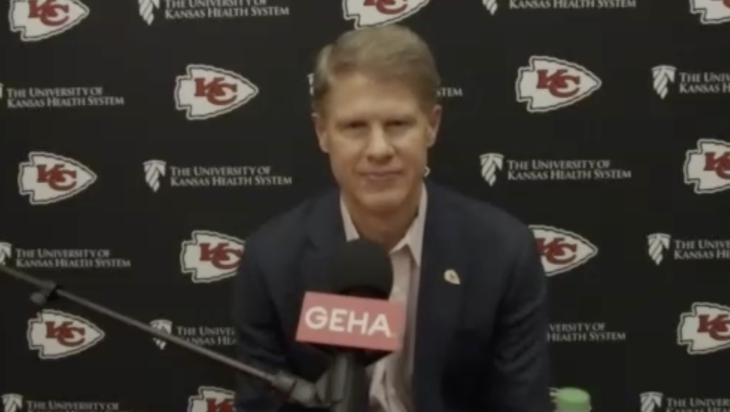 The opening of NFL training camps remains nearly three months away but Chiefs chair and CEO Clark Hunt said on Saturday he hopes the Chiefs can return to the campus of Missouri Western State University in St. Joseph after a one-year absence due to the COVID-19 pandemic.

“Our hope and our mindset is that we will be in St. Joe for camp this year,” Hunt said Saturday. “That is something that the NFL still has not made a decision on. I know they’ll have to have some discussions with the union on the protocols that will be surrounding camp so we probably won’t know here for a month plus, but we certainly want to be back up in St. Joe.”

Last season the NFL curtailed training camp activities, requiring teams to work from their own facilities rather than set up camp at remote locations. Hunt remains a big proponent of the trek to St. Joseph.

“It’s been a great environment for the team,” Hunt said. “I know Andy and his staff really like being up there and think it’s helped us be successful on the field.”

Hunt believes that even if league or local requirements restrict the presence of fans for training camp, he would still be in favor of setting up operations at Missouri Western

“It’s that good of an experience for the team,” he said. “I think the team gets a lot out of being together in the dormitories, eating their meals together.”

In March, NFL commissioner Roger Goodell stated his goal for stadiums to be at 100 percent capacity for the regular season. Last year Arrowhead Stadium operated at a maximum capacity of 22 percent. The Chiefs ranked third in home attendance with an average of 13,154.

“Now there are a lot of hurdles that have to be jumped over between now and then,” Hunt said. “It will be different in different states, different markets. We’ll be working with the health department here in Kansas City to figure out what’s safe when we get to the season. The league also will have some discussions with the union in terms of the protocols related to separating fans from the players.”

Last season the NFL restricted fans from the first eight rows of seats adjacent to the field. Arrowhead Stadium required fans to wear masks and socially distance in their own seats. It remains uncertain if the league will continue requiring separation between players and fans during the 2021 season.

“There’s a lot of work to be done but our mindset and mentality right now is we’re going to be at 100 percent,” Hunt said.