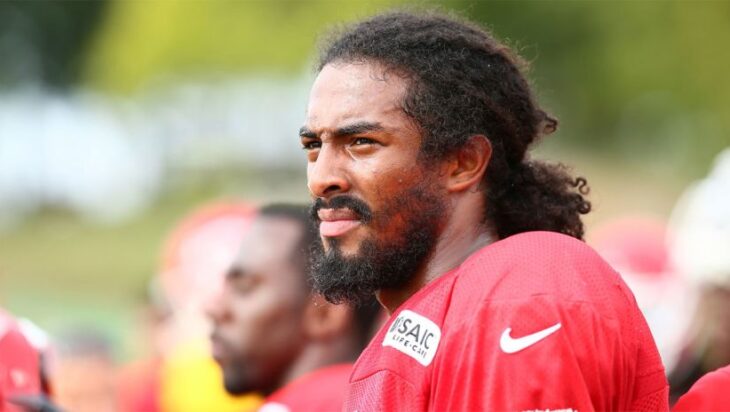 Kemp missed the 2019 season after suffering a torn ACL and MCL in his left knee during a preseason game at Pittsburgh on Aug. 17, 2019. The Chiefs declined to offer Kemp a qualifying offer as a restricted free agent in March, making him a free agent.

Kemp continued his rehab during the offseason, returning to full strength earlier this summer. Several teams expressed an interest in Kemp before he tried out for the Chiefs on Tuesday. Head coach Andy Reid said it “looks like he’s worked his tail off” during his workout.

“We worked him out yesterday, and he did a great job with it,” Reid said. “He needs to get himself into football shape as he goes, but he took some reps today and did a nice job with it.”

But Kemp turned in a strong training camp last season before the injury, catching two passes for 36 yards in limited preseason action. He appeared a lock to secure a Week 1 roster spot as a backup receiver and core special teams player.

“He’s a great kid, and I’m so glad he is back now because he was playing the best football he had ever played since we had him here when he got hurt,” Reid said.

Kemp joined the Chiefs in 2017 as an undrafted free agent from Hawaii.