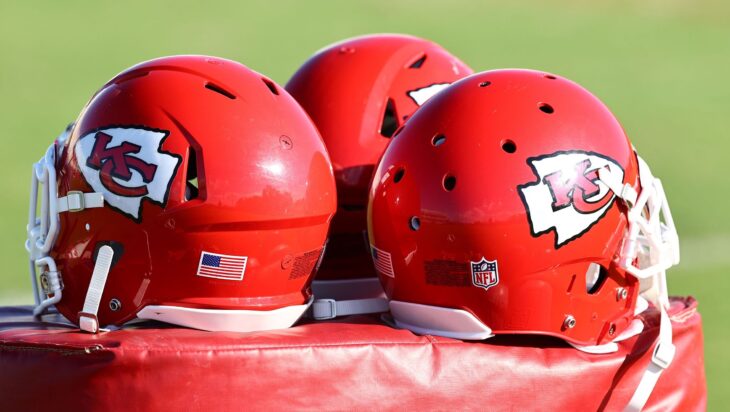 KANSAS CITY, Mo. — With the NFL season continuing with a flurry of scheduling changes due to COVID-19 positive test results, the Chiefs will now have an unusual Monday kickoff in the late afternoon at Buffalo in Week 6.

The game, originally scheduled for Thursday night Oct. 15, will now move to Monday, Oct. 19 with a 4 p.m. kickoff. The game will air on FOX, NFL Network and Amazon.

The move was necessitated due to Buffalo’s game this week at Tennessee moving to Tuesday night.

This will be the third game in the NFL since 1940 to kickoff in an afternoon television window, according to Pro Football Reference. Pittsburgh and Houston kicked off at 3:30 p.m. on Christmas Day in 2017. Cleveland and Seattle played a 4 p.m. local kickoff time on Sept. 3, 1984

Positive tests among the Titans and the New England Patriots have precipitated a shuffling of several NFL games over the next few weeks and later in the season. Sunday morning the NFL postponed the Denver Broncos at New England game that had initially been moved to Monday night.

The Chiefs hosted the Las Vegas Raiders on Sunday despite a positive test by one of the team’s strength and conditioning coaches on Saturday.

While none of the league’s other scheduling changes impact the Chiefs, two of their AFC West opponents saw a significant juggling of their schedules.

The Chargers have four games shuffled in their schedule, with their bye week moves from Week 10 to Week 6. Their Week 6 game against the New York Jets moves to Week 11, accommodating the move of their game at Denver to Week 8. That forces their Week 7 game against Jacksonville to Week 7, while they will now visit Miami in Week 10.