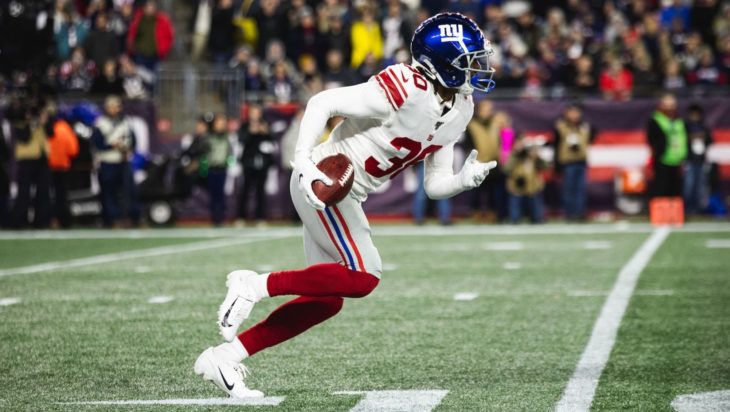 KANSAS CITY, Mo. — The Chiefs made their first foray into this year’s free-agent market late Friday, agreeing to a one-year contract for cornerback Antonio Hamilton and working on finalizing a deal with offensive lineman Mike Remmers.

Hamilton entered the league as an undrafted free agent with Oakland in 2016 from South Carolina State. He’s emerged as a valuable special teams contributor, earning a grade of 80.2 from Pro Football Focus last season as a five-phase player. His 373 special teams snaps ranked seventh in the NFL in 2019.

Hamilton joins a Chiefs secondary group in need of competition. The club currently has just four cornerbacks under contract for the 2020 season, led by returning starter Charvarius Ward and last year’s sixth-round selection Rashad Fenton. Alex Brown joined the 53-man roster late in the season while Chris Lammons finished the season on the team’s practice squad.

ESPN’s Adam Schefter reported Hamilton turned down a more lucrative deal from another club to sign with the Chiefs, according to his agent Drew Rosenhaus. Terms of the deal were not disclosed.

The Chiefs also appear close to finalizing a deal with Remmers to add depth to the team’s offensive line. Remmers’ agent, Brett Tessler, posted on Twitter Friday that reports of a signing were premature but that both sides were working on a deal.

Remmers is an eight-year veteran who spent the 2019 season with the New York Giants starting 14 games at right tackle. The journeyman also spent time with Minnesota, Carolina and the Los Angeles Chargers among other clubs, and has experience at left tackle and right guard, although, he’s spent the majority of his career at right tackle.

His flexibility matches that of Cam Erving, whose contract option the Chiefs declined to pick up earlier this week. Remmers can serve as a swing tackle and interior lineman if needed and has extensive starting experience with 73 starts over the past five season. Remmers turns 31 in April.