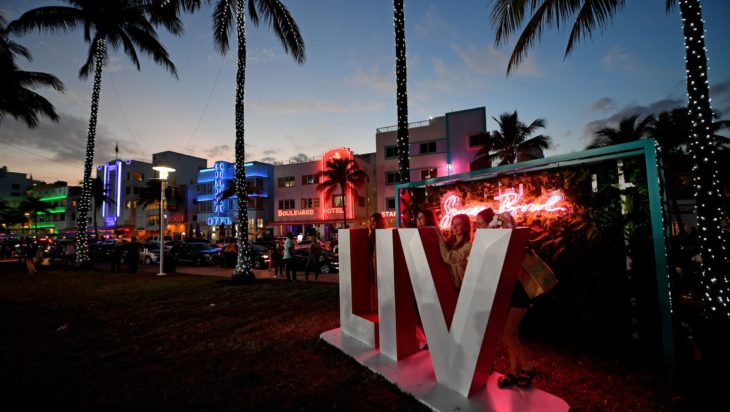 MIAMI — The Chiefs and the San Francisco 49ers had every player practicing in full on Friday as the clubs put in their final workouts for Super Bowl LIV on Sunday. No player on either team carries an injury designation into the game.

The Chiefs had all 53 players practice in full each of the last three days. That includes defensive tackle Chris Jones (calf), tight end Travis Kelce (knee) and center Austin Reiter (wrist), the only starters on the injury report.

“Everyone is good,” Shanahan told Sports Illustrated’s Jenny Vrentas, the pool reporter for practice. “That was the goal.”

The Chiefs concluded their week of practice with their typical “fast Friday,” a pad-free 75-minute workout consisting of special teams and red zone work.

“I thought they had good energy,” Chiefs head coach Andy Reid said to pool reporter Dan Pompei at The Athletic. “They flew around. Got some red-zone work done, which we needed. Kind of polished it up. All-in-all another positive day.”

The Chiefs will stage a mock game as part of their usual Saturday walkthrough. “We’ll make sure the substitutions are right, then get a team picture, and we’re out of here,” Reid said.

Asked if he is ready for Sunday’s big game, Reid told Pompei, “I don’t want to play, but yeah, I’m ready to coach.”