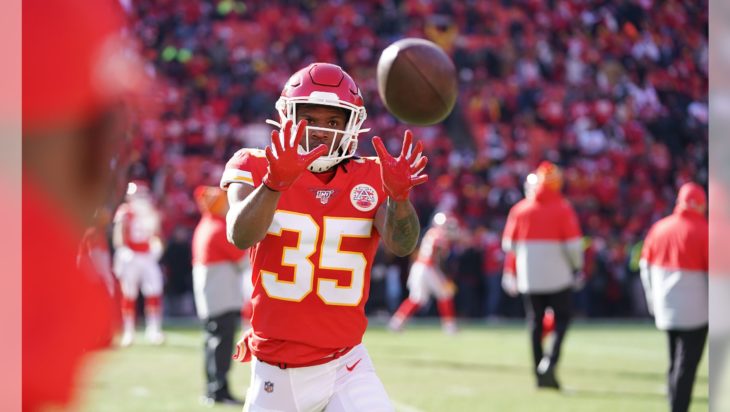 The second-year cornerback received $428,335 from the performance-based pay program and an additional $226,415 from the veteran pool.

The undrafted free agent from Middle Tennessee State delivered big the for Chiefs in their Super Bowl season, winning the starting corner spot opposite Bashaud Breeland. Ward picked up 74 total tackles with two interceptions and 10 passes broken while allowing a passer rating 65.2.

Ward signed a three-year, $1.71 million contract as an undrafted free agent with Dallas in 2018. The Chiefs acquired Ward and his contract from the Cowboys in exchange for offensive lineman Parker Ehinger in August 2018. Ward remains under contract for 2020 with a base salary of $660,000 and is scheduled to become a restricted free agent after next season.